Silents in The Library? 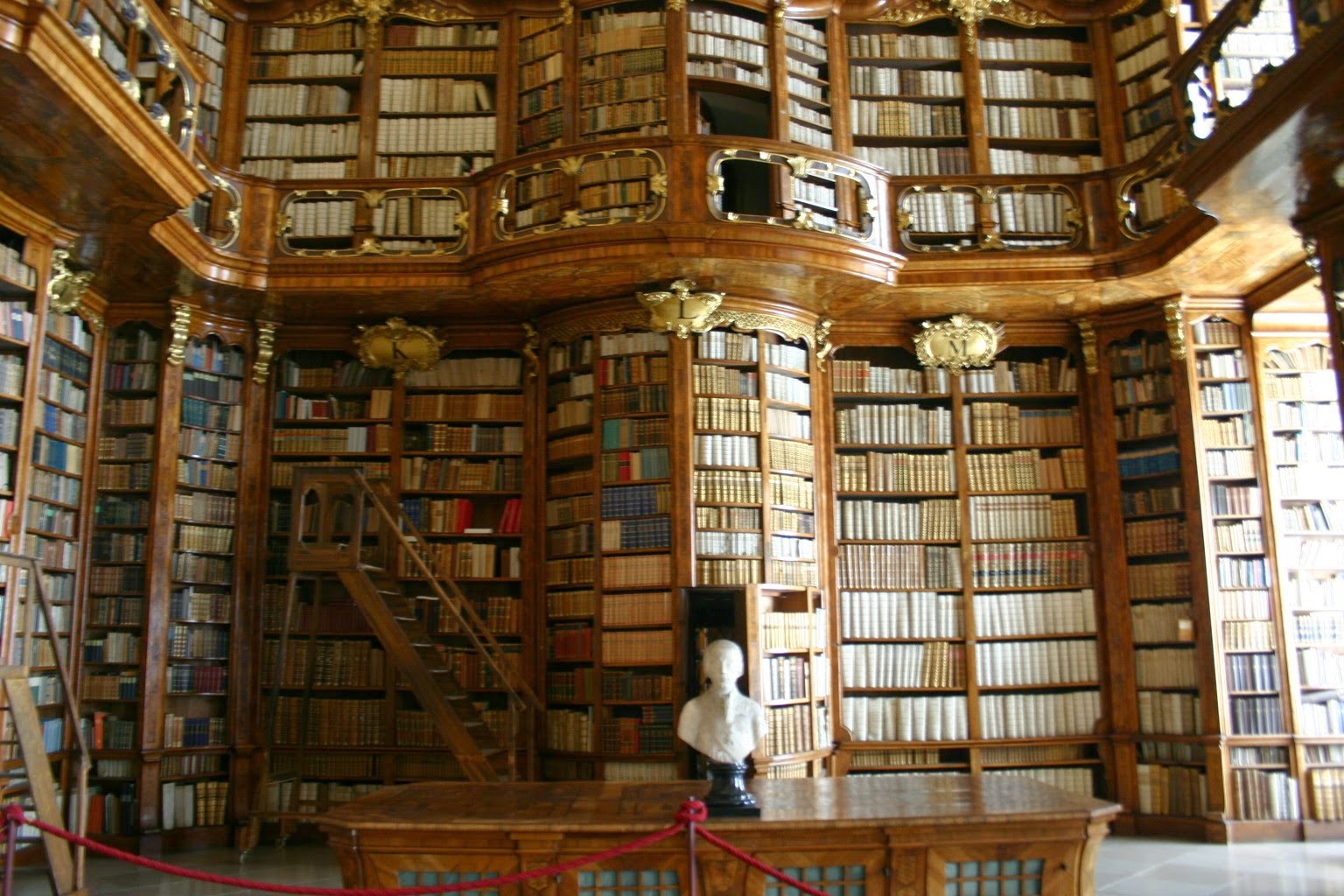 This is about a story that aired six years ago and a plot arc that was first mentioned four years ago. The link only occurred to me a few months ago. Since then I’ve intended to write something about it but haven’t, mostly because it’s pretty flimsy and uninteresting. But I’m at a loose end so here we are.


Looking back, knowing about the existence of “religious order” The Silence (or, possibly, The Silents) the title of Steven Moffat’s first series four script seems designed to be a “clever” revelation at a later date. It’s safe to assume that he’d had the idea of The Silence for a while, intending to implement them as one of his Big Ideas should he ever get to run Doctor Who. We know that he wrote Silence in the Library and Forest of the Dead after he’d discovered he’d be succeeding Russell the T as the lead exec. Is it possible that Moffat’s intention was to have the Silence appear-but-not-appear in the episodes? A cheeky bit of pre-planning ahead of time as showrunner proper?


Well obviously yes, it is possible. And it would fit with the way in which Moffat’s known to operate. His preferred method for writing Doctor Who (more accurately his preferred method for planning out the big, landmark episodes that are clearly his focus) is to have a vague working idea of where he’s going without too many bothersome specifics worked out. That way he can drop in teasers and tie them together when the appropriate time comes without spending too much time tying himself in knots working all the complexities out. Sometimes it works, as with his tying of the series six opening and closing stories. Sometimes it doesn’t, as it didn’t with River Song, Trenzalore, and the reason for the TARDIS explosion in season five.


It’s also not like Moff is above playing around with titles in this way. He’s admitted that he chose to call the season five finale The Big Bang because he knew it would be the episode in which River Song was conceived in the TARDIS. He’s described that as a dirty joke that only he was in on (giving you a marvellous insight into his maturity and how seriously he takes his job). Silence in the Library would fit snugly into that same approach and, in fairness, be a far more creative example of forward planning and title tomfoolery.


That Moffat has never, to my knowledge, commented on the significance of the Library story’s opening title makes me think that I’m probably reading too much into things. If the Silence were intended to be in the episode, unseen, then he wouldn’t have been able to stop himself from crowing about it after six years. It’s beyond him, not at all within his nature. The man’s too much of a smug show-off. My guess would be that he either got a draft or two in and decided to strip the Silence out and replace them with the less impressive and memorable Vashta Nerada or that RTD had issues with the foreshadowing. It’s known that Moffles had to fight for the inclusion of River Song. Maybe Davies felt that the Silence would be too much left unexplained and gave Moffat the choice of seeding in one or the other. Perhaps he invented The Silence after the Library story was finished and took inspiration for naming them from that episode title.


We’re never going to know. But it’s interesting to think that there could be a connection between the Library two parter and the Moffat era proper beyond an appearance of River Song.
Posted by Dave at 19:05 No comments: